This is a topic I touched upon once before, a long time ago. When I was writing for various other websites. However, when looking back at my past stuff, I realised that the original article had been lost to time, and expiring domains. Which is quite fortuitous as it turns out. As there have been a few games on my radar that have brought this topic up again in my mind and I can talk about it again without fear of plagiarising myself.

END_OF_DOCUMENT_TOKEN_TO_BE_REPLACED

Nintendo released one of their, now famous, prerecorded Nintendo Directs last week. A bundle of announcements both surprising and utterly predictable. One such announcement, if you can call it that, left many of the internet simultaneously excited and confused. I am, of course, talking about the ending teaser that shows a Super Smash Bros. game coming to the Nintendo Switch. Yay!? 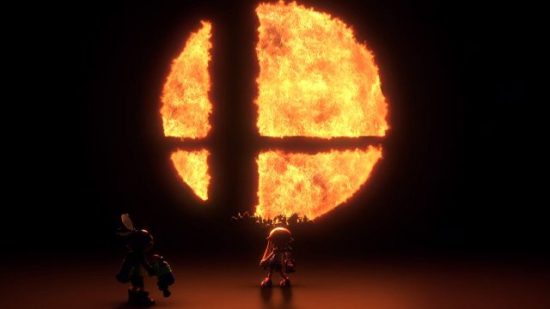 END_OF_DOCUMENT_TOKEN_TO_BE_REPLACED

2017 has been a hell of a year for really fantastic video games. Not much else mind you, but video games; top notch. I remember in years gone by when compiling these types of lists, I struggled to put together a collection of ten truly great games. It was because the bottom end of the list sometimes felt like they were just filling the gaps. This year, there have been more games I actually wanted to talk about than I could fit onto this list. I could have easily made this a top 15 or maybe top 20 list. But I’m not an insane person.

Sure, I’ve talked a lot about the problems of Battlefront II and my personal conflicting feelings about Destiny 2. But they’re both games I am still playing and getting enjoyment out of. It’s because I like them so much that I complain, hoping they’ll get better. They instil a passion for the medium in me that makes me want to talk about them critically in the inane hope that someone might read them and actually act on my “expert” opinion. I still have a lot from this year I really want to catch up on. Resident Evil 7, Dishonored 2 and Nier: Automata to name just a few. There are already some really exciting looking games coming out early next year too. So no matter how crappy everything else seems to be going in the world. At least video games are great.

So, lets go through my entire top ten before putting a cap on this puppy: