And so we arrive at the annual tradition that is Destiny showing up on my game of the year list. I mean, it wouldn’t be one of these if I didn’t talk about it at some point would it. I know I’m usually, at least a little coy about what game I’m talking about in these opening paragraphs, but let’s not beat around the bush. You all knew it was coming.

(Click this link to see the archive of entries so far)

Not a year goes by where I don’t talk about Destiny to come extent. While I used to feel guilty about bringing the game up year after year during game of the year discussions, Bungie has evolved the game so much that I really have altered my perceptions of the game and how it itself now presents itself since breaking away from Activation and becoming its own entity. Destiny is a different game than it was three years ago, and it’s much different than it was three years before that.

Destiny is one of the big dogs when it comes to the ongoing service games, akin to a combination of Fortnite and World of Warcraft, Destiny has become a game that just exists in perpetuity now. The seasonal based drip-feed of content means it’s a game you can much more easily came and go from based on how much you’re enjoying the current season of content.

And that really has been my year with Destiny. Because while I have listed Beyond Light as the primary entry in this list, it would be remiss of me to not talk about the content of the game that filled the rest of 2020 before Beyond Light. As 2020 started, we were just a few weeks into the Season of Dawn, which probably my favourite amongst Destiny’s year 2 content. 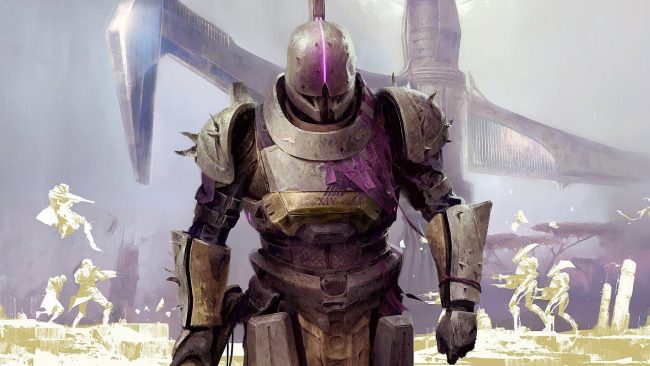 I spent much of my January and February playing through this season of Destiny. Then I took some time off through Season of the Worthy before coming back for Season of Arrivals. I’ll put my hands up now and say that Destiny is not a game for everyone, and especially now, the game has actually become pretty difficult for new players to approach, considering the original story campaign is now unbailable.

But as someone who has been playing relatively consistently since Destiny 1, seeing the story and lore unfold little by little over the months and years has been a treat for me. I am totally invested in the lore and story of Destiny at this point, and seeing Season of Arrivals as the prelude to Beyond Light feels like a major step forward in the ongoing story of Destiny and it’s narrative of the “Light” vs. the “Darkness”.

Beyond Light, like Shadowkeep and then Forsaken before that is a major annual expansion for the game that adds a new subclass, new locations and serves as a platform to make some major changes to the game from a mechanics and back-end perspective. Namely, Bungie’s choice to sunset a bunch of older locations and equipment from the game for the sake of longevity of the meta and competitiveness of the game. 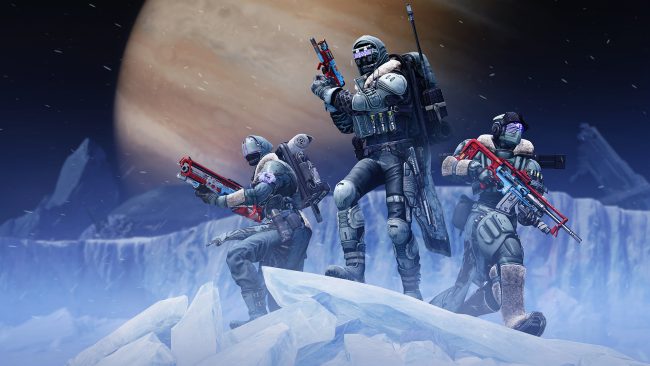 And immediately seeing faster load times upon installing Beyond Light already makes the changes feel worth it to me. As of the time I’m writing this, I am enjoying playing Destiny a whole lot. As it has always been; it’s an incredibly satisfying shooter to simply run around and shoot guns in, coupled with the double-barrelled load of new content that comes with Beyond Light’s own story being bundled in with the new content that comes with the beginning of the Season of the Hunt makes this the best of time of the year to spend with the game.

I’ll reiterate though, Destiny is one of the drippiest of drip feeders when it comes to content. While I am loving playing it now, in a few months time, when the following season of content begins, there’s a good chance that I might fall off the game a little and take the season off. Which is part of the charm of the game for me. It’s something I can leave and come back to and feel fulfilled by it.

Then again, that’s the nature of the service game in general. It’s a business model that really has become a standard for the industry now and one that had really made me think about how I interact with this top ten list at the end of each year. In 2020, I have spent more time playing service games than I ever did before, and I feel like I’ll do even more of it in 2021. 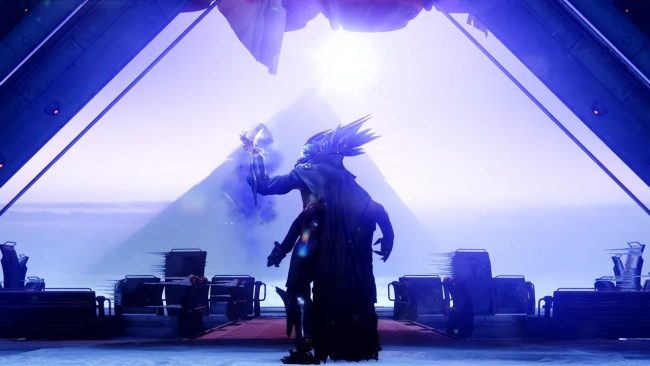 These kind of games are easier to jump in and out of throughout the year, they’re not really that expensive (from a relative perspective) and they always seem to have something going on that makes you want to come back to them. Games don’t just come out and fade away anymore, they’re constantly getting updates, content drops and events happening to them. It makes me wonder how many more Destiny’s I’ll get in my life before that’s all this list ends up being. Because as I get older and have less money to spend on games, these kinds of experiences are the ones I seem to be valuing more and more.

The only reason this didn’t place higher is because there was a 7-8 month period where I hardly touched it. And that doesn’t really make it seem like I’m grading these on a fair metric, considering that’s still way more time put into this game than most other entries on this list. Oh well, I did say these were pretty arbitrary, didn’t I?