Now that I’m finished spending far, far too much time talking about the 20 things I liked and disliked about Dragon Ball Super, I can now go into a more final summation of my thoughts on the series. One where I don’t feel the need to gush about how much I like Toppo or that time Goku used his Kamehameha to grind up another beam attack. Again, this is going to talk about the end of Dragon Ball Super, so spoilers if you don’t like subtitles. 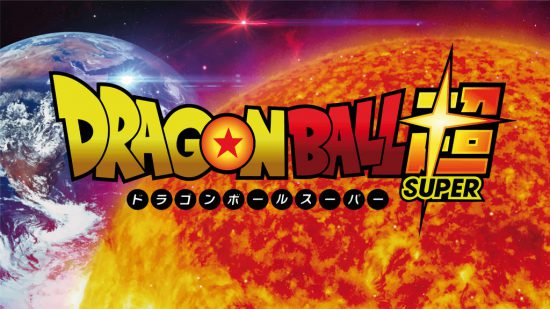 If I had to place my feelings towards Dragon Ball Super on a graph; it would show as a slow, shallow incline, before it made very sharp upwards trend towards the tail end. As the final handful of episodes aired, I’ll admit that I became swept up in the hype of the conclusion of the Tournament of Power. Despite how strongly I felt it ended though, for a good amount of time it was airing, I’d have described it as middling, sometimes even weak.

Dragon Ball was my gateway show into the world of anime. So I obviously have very strong nostalgic ties to the franchise, through the many years of video games, recuts and redubs I almost know the series like the back of my hand. As I’ve grown, my tastes “matured” and my perspective on anime has broadened. Thus I’m much more aware of Dragon Ball’s shortcomings, but I’ve ended up loving the series for its problems in a lot of cases. 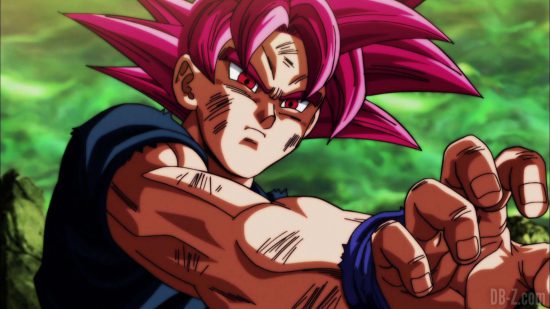 I can’t help but realise that most of my good will towards Super comes from nostalgia, esspecially when looking at it in comparison to other, modern Shonen anime, it is severely lacking. I am aware that a weekly airing schedule has an effect on this, coupled with the sunday morning air time in Japan means that the show is made to be much more accessible to younger audience than it was during the Z era.

Many of Dragon Ball Super’s biggest issues comes from two things: its incredibly slow start, that arguably ligers into the final story arc, and the low stakes that surround all of the events of the story lines. This comes about thanks to a combination of the titular Dragon Balls being the franchise’s get out of jail free card, and the fact that the show takes place between the end of the Buu arc and the flash forward that ended Z, during which everyone was still alive and well.

I don’t think that I started actually enjoying the show until near the end of the “Future” Trunks/Goku Black story arc. And that was well past the half way mark of the series entire run. And it wasn’t until the Universe Survival story arc that I genuinely started anticipating the show each week. You’ll notice that most of the entires in my 10 things I loved about Super come from that last 55 episode storyline.

I’ll admit that I’m overstating my distaste for both the Universe 6 and Goku Black story lines, as both did have me gripped at times. I did find myself engaged with the events, with a number of cool action set pieces and character moments wiggling their way in there. But those moments only came once every so often, it felt like the show had to build to its good moments. There’d be a few slow paced episodes with questionable animation before something big happened and the animation jumped in quality along side it.

When the show looked good, it looked absolutely fantastic, a number of episodes in the final stages of the Tournament of Power looked jaw droppingly amazing. But they always felt like they came at the expense of the episodes that preceded it. As good as Vegito’s (far too brief) fight against Zamasu looked, I think I’d have rather taken some more consistency throughout the whole show than the give and take of quality that it felt like was going on.

I did genuinely enjoy Super’s final arc though, and felt like it built itself up to a satisfying conclusion. As I mentioned in my lists, it did a great job in building up Jiren as a very credible threat, and his nature as a “hero” of his own universe meant that him winning wasn’t necessarily out of the question. Up until the final arc, Goku hadn’t actually defeated any of the major antagonists by his own hands. Trunks’ and then the Omni-King dealing the final blows to Zamasu, Whis having to give them a rewind to take back Freeza’s destruction of Earth, He gave up against Hit in the Universe 6 tournament and never came close to physically winning against Beerus.

I thought the series was going the direction of Goku ultimately losing to Jiren, showing that Goku always has a greater strength to achieve. While this outcome was brushed aside in favour of a more predictable one, the necessity for Goku to team up with Freeza and #17, as well as his inability to access Ultra Instinct again after the tournament still fill that same need. Goku’s journey isn’t done.

I still thought the final handful of episodes were fantastic though, animation quality aside. Goku’s ascension to attaining the Ultra Instinct power felt like it paid off in spades, his final battle alongside his former enemy was exciting and the conclusions to Jiren’s story arc ended in just the way I wanted it to. While a dick bag, he wasn’t actually a bad person and for Goku’s dumb charm to rub off on him, to see him with a giant smile on his face at the end after being stoic and emotionless for so long was just great.

The hype and excitement of the ending almost did want to gloss over the fact that it felt incredibly rushed. There were a lot of things never really touched upon as the final episode only gets around 10 minutes after the tournament to wrap things up. There is no interaction between Goku and Hit again, which I would have liked to have seen as a Hit fan. Nor is there any further focus on Beerus and his relationship with the two Saiyans.

At the time the final episode aired, this was the kind of thing that could have left me really frustrated when my fangasm calmed down. Thankfully, both Akira Toriyama and Toei have made in clear in the week that followed that Dragon Ball is definitely not done. A teaser trailer for an upcoming movie, released in December will continue the story. If the movie does well, then fingers crossed, Dragon Ball will get another series the following year. 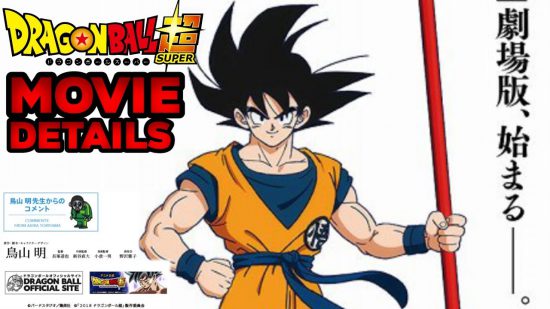 As a series, Dragon Ball Super has been pretty middling if I have to be really honest. There were long periods of time that I just didn’t bother watching, I’d let four or five weeks of episodes build up and then watch them all in one go. It wasn’t till half way through the Goku Black arc that I did started watching it every Sunday morning. I, personally, feel like the good aspects of the show outweigh the negative ones.

I’d honestly tell people to seek out the Battle of Gods and Resurrection ‘F’ movies, and then start Super from episode 28. While the show suffered from a low stakes story, technical issues and predictability at times, I don’t regret my time with it. I enjoyed the show overall now its over. If anything, it feels like ending  as strongly as it did means it can use Super as a jumping off point and properly reboot itself into something amazing, now the producers know the interest is certainly there.

I’ll end by stating that I’ve seen a lot of people making comparisons between Dragon Ball Super and Dragon Ball GT as follow up series to Z. As much as I like to take digs at GT, I don’t actually have a strong opinion on the series. Mostly because I don’t remember it that well. So, if anyone reading this expresses an interest in the comments, I might go back and watch GT, reviewing it one story arc at a time.