We’ve known there was a Dragon Ball Super movie coming for a while now. The nature of which didn’t become completely apparent until very recently, and let me tell you, that has a been a roller coaster of emotions for me personally. While it initially seemed like the premise of the movie focused around the original Super Saiyan/God: “Yamoshi”, that might have just been a bait and switch from Toei. A poster popped up online with the following subtitle. Confirming that the first Dragon Ball Super movie is going to focus on Broly: The Legendary Super Saiyan. 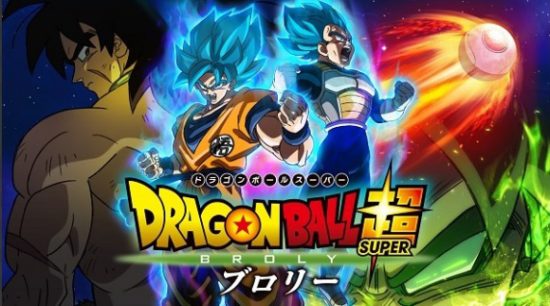 Now, I’m going to be totally honest with you all: I do not like Broly. On occasion, I will come close to saying I hate the character. While his first movie was not terrible, his second and third (Bio-Broly) are amongst the worst of the Dragon Ball movies in my opinion. If anyone has managed to make it this far into this post and doesn’t actually know who Broly is, I’ll give a brief rundown of what he was in the original movies.

Broly is, like Goku and Vegeta, one of the few surviving Saiyans after their planet was destroyed. He also happened to be the “Legendary Super Saiyan” spoken about oh so often by Vegeta during the Freeza arc of DBZ. This Legendary status meant he was incredibly powerful, but also mentally unstable. This mostly presented itself in the form of an intense and deep loathing of Goku. Coming about because… he cried a lot when they were both babies… 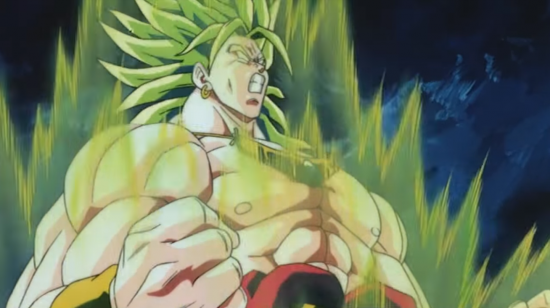 Hence my problem with Broly. I can understand why people like him, his design is cool and pure, overwhelming power is attractive to some people in a character. But it’s this being the primary thing he hangs his hat on that turns me off him. It’s his weak characterisation and paper thin depth that irk me. He has no personality to speak of, aside from being overly sadistic and screaming Goku’s saiyan name over and over. It would make more sense for him to resent Vegeta, who looks exactly like his father; the person who tried to kill both Broly and his own father before their planet was destroyed.

Then when he shows up in his second and third movies, he has even less character or personality than ever before. I’m not expecting deep or complex character studies from Dragon Ball movies, but Broly has literally nothing to him aside from his insane power and a very silly motivation for being a villain.

That’s not why I borderline hate Broly though, these flaws would normally make me indifferent to him. It’s his rampant and insane fan base that turn my neutrality to a strong dislike. Some people “really” like Broly, they obsess over him. Despite all of his flaws stated above, in addition to him embodying the worst aspects of the Dragon Ball franchise, in terms of power levels and mindless violence. But people like him and will should down anyone who disagrees with them about it, in spite of any logic thrown at them. 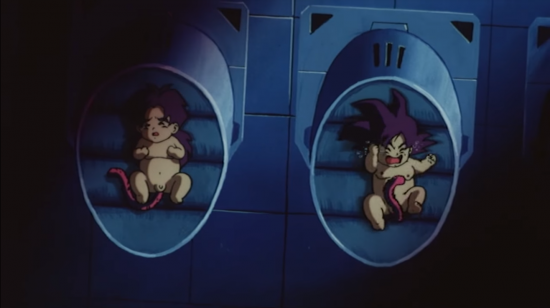 It’s a testiment to his popularity that he made it into the game anyway.

It’s for this reason that when the character of Kale was introduced in Dragon Ball Super, I was actually really happy. Again, the hardcore fans were incensed that Kale existed as a “parody” of the legendary Super Saiyan. It goes to show the type of people they are when the fact that she was female was a sticking point for them.

Kale herself was hardly a deep or complex character either, but she was better written than Broly was. She had an arc, a relationship with another character that drove her and a conclusion to her story that was satisfying. While the Legendary Super Saiyan term is long gone, she embodied all the same physical traits as the character, as well as lifting some poses and moves right from the old movies. 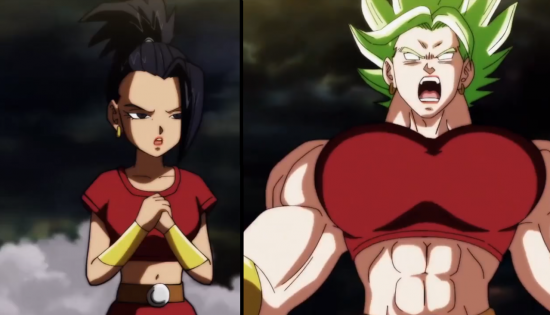 I liked Kale a lot, I’ll admit that some part of that was me being a bit childish and getting some enjoyment out of seeing Broly fans squirm. But the fact that she actually had character at all, something Broly has always lacked, just made her a more entertaining presence for me on all fronts. Towards the end of her personal story arc, she mastered her rage and took on a more normal looking Super Saiyan from, with her “berserker” form fading into memory.

With that, it seemed like Broly was over… or so we thought. I started writing this piece well before the trailer for the new movie dropped. And I’ve had to rewrite portions as a result. That’s because my feelings on this movie went from being mildly optimistic to rampant anticipation. Yeah, I am actually looking forward to a Broly movies, words I never thought I’d say out loud. So how did we get into this worrying situation. 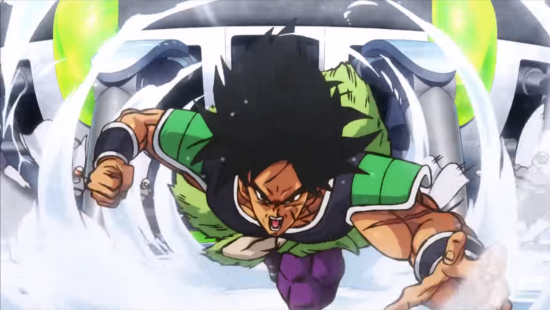 First, the obvious has to be stated, this trailer looks fantastic. The change in animation style is most definitely in the series’s favour, returning to a look reminiscent of how it looked during the Cell Saga. The music and escalation in action throughout builds hype too. The way this trailer makes me feels kind of makes me understand how the fans of the older iteration of Broly must feel when watching those movies.

Interestingly though, despite this being Akira Toriyama’s interpretation of the character, there are still a lot of elements of original Broly in there. His father; Paragus is still present, as is the mention of some kind of inhibitor/control device on Broly. These are offset by the original aspects to the movie though, Freeza is now a factor as well as Goku and Vegeta being much stronger than they were during the time of the original Broly movie, further showing just how strong Broly must be.

I might be getting swept up in the hype of this new movie announcement, but I am excited for the possibility of a new Broly movie despite my initial misgivings. I’ve already gone into depth about my issues with the character as he was originally depicted. But I honestly feel like this Toriyama and Toei are going to do good by the character this time. This movie will be entered into the canon of the franchise, Broly is going to be a part of the main franchise now and not some offshoot that people won’t stop talking about.

Unless he is here to die, there might be a future for the character going forward. If that’s what Toei want, then they’d be remiss in not fleshing out the character and making him slightly more rounded and complex than he originally was, and based on what little information we see in the trailer it seems like that might be the case. Look at the first scene we see him fighting in, who is the first person Broly attacks? It’s not “Kakarot”, it’s Vegeta. The character it would make far more sense for him to hold a grudge against. 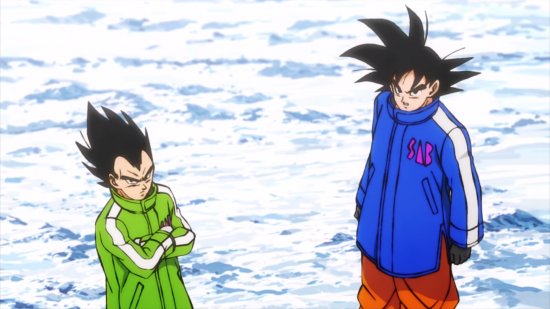 It also makes sense that he would be fighting Freeza, the person who destroyed his home planet. The question has to be asked, will the revelation come out that it was originally supposed to be Beerus that was to destory Planet Vegeta. How will Broly, and even Vegeta react to that snippet of information.

I’m getting ahead of myself now though, getting into fan fiction territory. I am genuinely excited about this movie, It comes out in December in Japan, with a dubbed release in the west the following January. I’m not sure if we’re going to get any more information or trailers between now and then, but I am going to keep my ear to the ground for now. It makes me happy that there is some part of me that can still feel genuinely hyped about a franchise I have been following since I was a little kid. Bring on Broly.

One thought on “The Dragon Ball Super Movie: The Redemption of Broly”