Almost immediately after I wrote a piece speaking on how much I enjoyed the new series of Iron Fist, Netflix announced that they were cancelling the show, much to my and many other fan’s chagrin. Then to go and cancel Luke Cage too though, it feels like there is something more going on here than the cancellation of a show because of poor ratings. 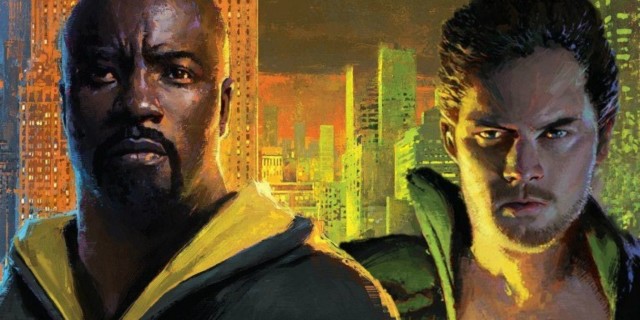 There is an excess of Super hero media out in the right now, that’s stating the obvious of course. There is a lot more stuff out there than even the most devout fans could possibly want to keep up with. With the floodgates opened, the inevitable bad shows are going to be mixed in with the quality ones.

END_OF_DOCUMENT_TOKEN_TO_BE_REPLACED

This would have made a real interesting pilot, had it been a Syfy original series. It has all the hallmarks of a high concept science fiction series which spent its limited budget on a stronger cast in favour of better visual effects. But as the main character’s voiceover confirmed the heavy handed themes of the movie, I realised I was probably better off.