Almost immediately after I wrote a piece speaking on how much I enjoyed the new series of Iron Fist, Netflix announced that they were cancelling the show, much to my and many other fan’s chagrin. Then to go and cancel Luke Cage too though, it feels like there is something more going on here than the cancellation of a show because of poor ratings.

There is an excess of Super hero media out in the right now, that’s stating the obvious of course. There is a lot more stuff out there than even the most devout fans could possibly want to keep up with. With the floodgates opened, the inevitable bad shows are going to be mixed in with the quality ones.

ABC’s Inhumans, Syfy’s Krypton and the CW’s Legends of Tomorrow. All shows that, while I’m sure they have their audience, I have not bothered with. Maybe I’m biased, but I have always felt that the Netflix developed Marvel series have been amongst the best shows in terms of acting, writing, tone and treatment of the source material.

It’s difficult to not feel a little frustrated by the situation when Luke Cage is cancelled after two series and Arrow is still running after seven seasons of wildly varying quality. It’s this train of thought that leads me to wonder, maybe there is more to this cancellation than a single issue of ratings. 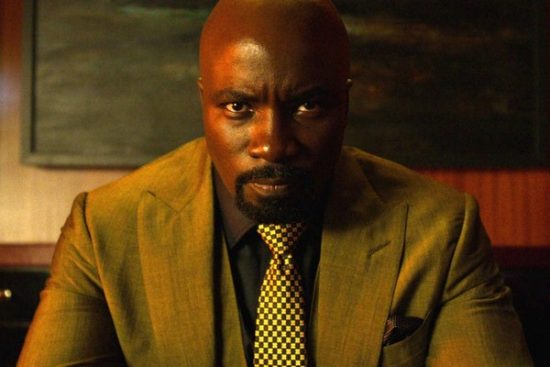 It’s no secret that, biggest of big business in the entertainment industry, Disney are launching their own streaming service next year to directly compete with the likes of Netflix and Amazon Prime. It seems like a logical move for them considering they own so many huge properties they can hold hostage behind their own personal paywall rather than allowing the likes of Netflix to continue streaming them.

Properties including Star Wars, Pixar and their other animation branch of movies and, of course, Marvel. Seeing the licensing deals with Netflix on the chopping block, how long till Daredevil, Punisher and Jessica Jones get the cut too, the former of which just released its third series.

What are Disney’s plans for these characters now that they’re taking them away from Netflix. I’d like to imagine that these stories will find continuation under the new Disney streaming umbrella and we’d get to see Finn Jones and Mike Colter do their Heroes for Hire series still.

But with so many deals going on, muddying the clarity of who owns what anymore, the MCU might eventually find itself at a point where it becomes difficult to follow what counts and what doesn’t. We’re already moving down that road with Sony’s production of the Venom movie and whatever the hell is going on with the X-Men continuity.

Disney might take all these characters and just reboot everything, recast them all and start afresh. It’s going to happen eventually. When Chris Evans quits and Captain America and Robert Downey Jr. finally packs in being Iron Man, how long are Disney realistically going to have those iconic roles sitting vacant in their franchise.

Be it through some universe wide reboot or simple recasting à la the situation with Don Cheadle as Rhodey. The MCU simply isn’t going to end in the next handful of years, so if Disney plan on recasting the world’s mightiest heroes at some point, doing so in their Defenders mini-verse might be the perfect testing ground for them.

Personally, I am starting to feel a little burned out on superhero media. The Netflix shows were the only extra material I was watching outside of the MCU movies themselves these days. So of course I feel more strongly about this than some might.

Whatever Disney’s plans for Luke Cage and Iron Fist, Disney are in a precarious position, when it comes to this individual viewer at least. I am invested in the actors and stories I have seen so far, I don’t have it in me right now to watch a new character or actor spend 10-12 episodes fleshing out an entirely new interpretation of Luke Cage or Matt Murdoch.

Of course, if Disney are smart about it, they could easily fangle me back on board, if they decide to do anything with the characters at all. Maybe they’re going to shelve them for the foreseeable future and we never get to a see a conclusion to the relative cliffhangers that both Iron Fist and Luke Cage ended on in their subsequent finales. 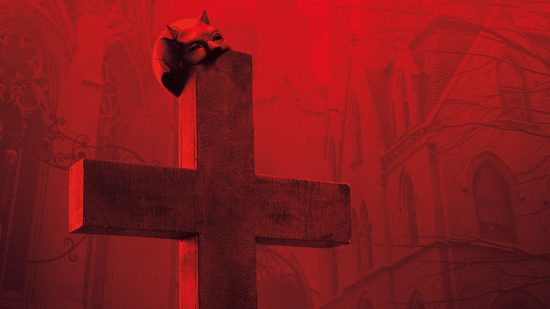 I’m bummed at the end of the day, as I imagine many other people are at this news. Luke Cage and Iron Fist didn’t really deserve cancellation, but I’d like to hope Disney do have some plans for them that doesn’t start and end with a business greedily hoarding its properties simply so nobody else can profit from them. I guess we should make the most of what we’ve got left while it lasts.