In pretty recent memory, I spent a significant portion of white space writing about connections between people and how they strengthen us as people. Well, I’d like to make a classy transition between that and talking about the second season of Mob Psycho 100. But let’s be real: that’s what all anime is about.

From Dragon Ball Z to Naruto and My Hero Academia, all of the best Shonen shows focus one one major thing; the main character kicking ass using varying degrees of the power of friendship to do it. Never before though have I seen a show take it’s primary character’s desire for personal growth over a desire for their growth of power.

END_OF_DOCUMENT_TOKEN_TO_BE_REPLACED

I foresaw this episode going in a very different direction at the end of the previous week’s. I can’t saw I’m disappointed to be wrong, especially when what we get instead is a masterfully animated test of Mob’s ideals. 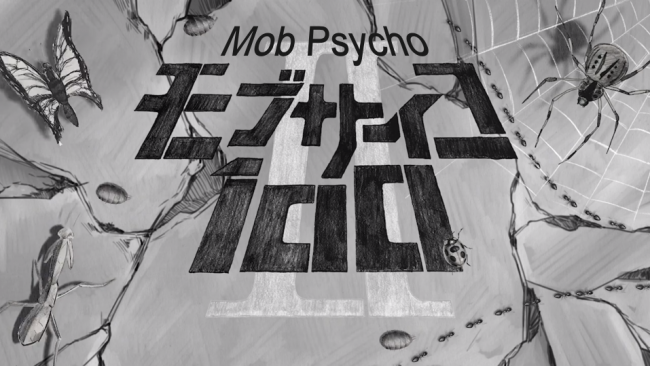 Mogami has trapped Mob inside a simulated reality in which he not only lacks his powers, but all of the social connections in his life as well. Trapped in a world where everyone uses and abuses him relentlessly for six months, even Mob has broken down into hopelessness.

END_OF_DOCUMENT_TOKEN_TO_BE_REPLACED

While the mysterious webcomic artist known only as ONE is much better known for One Punch Man, his second best known work is probably the better of the two. As much as I enjoy One Punch Man for its insane action spectacle and sense of parody. Mob Psycho 100 was actually always a better show in my books.

The first season aired in the summer of 2016, and it’s been a long two and a half year until we got a second season of it. And only one episode in, it already feels worth the wait.