Top three time. I’m betting some of you are going to be able to guess which games I’m going to put up on the top of my list this year. Well, writing a header for each of these is difficult so let’s just jump to the chase.

#9 Ori and the Blind Forest

#4 Tales from the Borderlands

Fallout 4 is by no means a perfect game, even by Bethesda’s own track record it’s not even their best. And yet, It’s still an open world Bethesda game, so it was a certainty that it would consume my life for a few dozen hours before I reclaimed my free time. Fallout 4 falls into a little slot between the other Bethesda games I’ve played, not the best, but not the worst either. 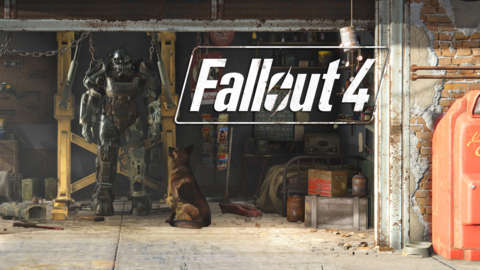 The game does a lot of things very right, the simple act of playing it is a much easier experience than Fallout 3 had been. Where I felt like I was fighting the terrible shooting controls and felt the need to almost entirely rely on the game’s V.A.T.s system. Conversely, I felt like I could get through the entirety of Fallout 4 without using V.A.T.s because the shooting was so much better.

It’s not just the shooting though, the game is much friendlier to play all over. The fiddly stats system of previous games that funnelled you into playing a very specific way has been removed and replaced with a system much more like something we saw in Skyrim. This means players can decide how they want to play as they grow in level, rather than making a commitment before you’ve really played the game. 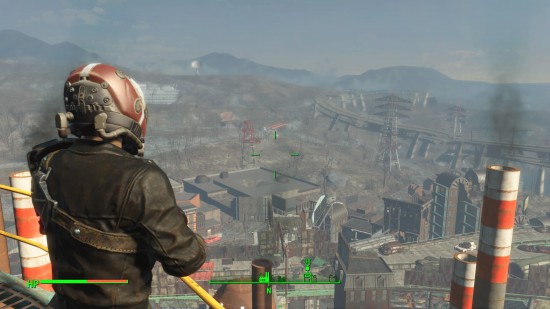 I wrote a piece shortly before this game came out where I felt a lot of outlets were being overly critical of the game. I stand by that piece, and feel like writers were just trying to exploit hype for clicks. While the game may not have the stellar graphics of a Destiny or an Uncharted, I thought Fallout 4 was still a beautiful game, the landscapes, bathed in the ever changing light of the day made for some stunningly bleak visuals of the Commonwealth wasteland.

So the graphics weren’t a problem, but what about the famous Bethesda jank? Many were calling foul, saying that the game was filled with game breaking glitches and bugs. Personally, in my 80ish hours with the game I think I experienced one, maybe two, full system crashes. Sure the jank was there, but it was the sort that came across as charming rather than frustrating.

I’m not fooling myself into thinking this game was prefect though, it had its problems still. In some of the more built up parts of the map, the framerate tanked, it wasn’t slideshow levels of bad, but it was pretty bad. It goes on to make Fallout 4 feel like a game that didn’t quite catch up to the current system generation, rather it feels like something in between. Character models look like something from the later days of the PS3 or Xbox 360 and the interface for the settlement customisation is borderline unusable. 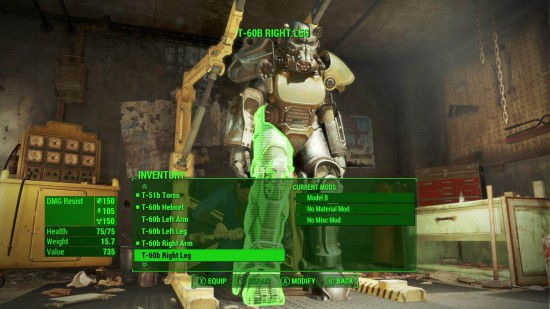 The world, depute its massive size, feels smaller than ones that came before it. I spent hundreds of hours in Skyrim and only found certain major quest lines on a third play through after putting a significant portion of my life into it. After less than a hundred with Fallout 4, I feel like the Commenwealth had little else to show me.

Fallout 4 is a game with problems, but at the same time, I had a tremendous amount of fun with it, and fully intend to play through again in the near future. The item customisation, settlement building  (in spite of the interface) and stunning visuals all come together to create a game that falls somewhere between the PC style previous games and the streamlined console releases of today, it that suits me just fine.