Whether it’s people wanting to be realistic, trying and ease the jets of hype that have been gushing all week leading up to Fallout 4’s release, or my fears are coming true and enjoying things is well and truly out of fashion. But all the early coverage of the Bethesda’s new game has been negative.

Fallout 4 comes out tomorrow, and while Bethesda themselves have been relatively light on the marketing of their game in comparison most big releases these days gamers have been stirring themselves up into a frenzy of excitement. So it might be a bit galling to see a number of articles from the reviewers and early players all commenting on the same bugs and crashes that go a step further than the traditional Bethesda jank.

It’s the kind of news that makes me roll my eyes. Gaming “media” has become a sensationalist industry, focused on driving in people and being a “click baity” as possible. I’m not saying that any potential issues Fallout might have are made up, but “Fallout 4 is amazing” doesn’t make for an interesting article title in comparison to “Fallout: Broken as Shit”. 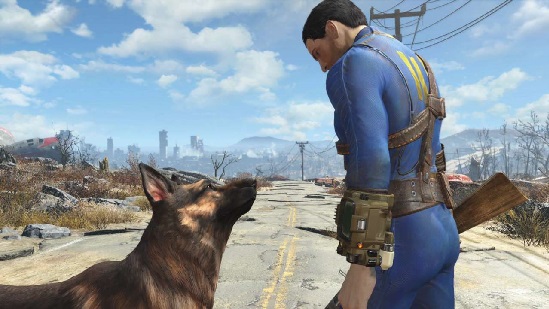 Bethesda games have always been janky, some would argue it adds to their charm. So when one of their most anticipated games is right around the corner, people are acting as though they’ve never played one of these games before and complain as though they expected something else. It’s to the point that talk about problems has become the only thing I can find on the game.

Anything good to say about the game is seemingly expected, and focusing on the negatives is the focus on every review and article. Kotaku have posted a couple of articles already criticising the problems they say are potentially game breaking, even compiling a list of everything negative the early reviews have to say. It’s making me think that Fallout is a bad game, although nobody is actually saying those words, which leads me to believe that stating what everyone already kind of knew doesn’t make for good content.

The counter argument would be that Bethesda have crossed some kind of threshold in terms of expectation after the success of Skyrim. That they have been recognised as a big developer that should up its game, they need to make games for “current generation consoles”. In short, they need to up the quality of their games. But why? They have functioned a certain way for most of their history and it’s never stopped them from being successful before, it’s just on this occasion they caught a little more sheen than before, and suddenly they need to up their game? I like nice graphics, but I’m no PC gamer, graphics aren’t the most important in my life. Hell I’ve spend the past 20 years playing games with worse graphics than Uncharted 4 and Star Wars: Battlefront, polish isn’t everything. 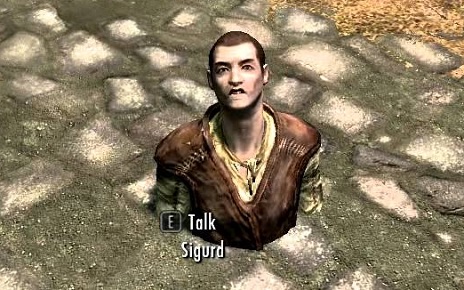 I’ll admit that I can be a pretty cynical guy, and that I’ve fallen into the trap of focusing on negatives more than positives because it’s simply easier/more interesting to read about, but deep down, I’m a person who wants to enjoy things. I want games and movies to be good, and not live in this world of the internet where negativity and cynicism are fuelling content creators of tomorrow.

Sure, Fallout 4 won’t be perfect, nothing is. But based on their track record, Bethesda have always done right by their fans, they have made some incredible games and any problems they do have I am confident that they will be ironed out as soon as possible.

Tomorrow will prove how bad things actually are though, and believe me, I will be following this piece up after I have a good feel for Fallout 4. And if the game is a broken mess like the internet seems to want me to think it is, I’ll tearfully put my hands up and admit that the crackling pot of hate was right and I was wrong.

Just as an addendum, I am aware of the irony involved in the tone of this post in relation to its content. I just feel it’s writers shooting at low hanging fruit, like a gambler complaining that his horse fell over when he knew it was called Stumble-stiltskin when he bet on it.