So the remake of Gears of War is out on the Xbox One this week. And I know what you’re wondering; Am I going to rip on it for being an unnecessary remake, that I have some long standing dislike of Gears of War or some other negative or passive aggressive nonsense about the series. Well I’m not going to do anything like that. I like Gears of War in fact, back in the day I spent a significant amount of hours playing it online. So does that mean I’m going to go out and buy this remake? Hell no I’m not.

My reasoning behind not wanting to play a remake of the first Gear of War is that at this point, there are plenty of other, newer, games I can play that do what Gears does but better. This is a common story too with older series from the past couple of generations.

Many games like this become victims of their own success. Gears of War showed up right at the beginning of the Xbox 360 era and was a big deal too; the way it looked, the active reloads, cover being essential to survival, the roadie running. It was all ground breaking stuff in its own way. It made Gears of War an important game, the problem was, because it was successful, it became influential. As the generation went on, other games slowly started copycatting the style to varying degrees of success. Like how Half-life or Halo effected first person shooters in their own ways, Gears had similar impact on third person shooters for the coming generation.

It got to the point that things from the game became archetypes. Muddy brown graphics and never ending fields of chest high walls became synonymous with third person shooters for years to come. Attaching one’s self to a wall with a button press became staple; Grand Theft Auto does it, Mass Effect does it and *Ahem* Inversion did it.

It’s great that Gears did something that pushed a genre forward through its mechanics, the problem is though, thing that made the game special in the first place stops being special when everyone is doing it. So by the time Gears of War 3 came out it was just another cover based shooter that had to get by on its other qualities. Like its chainsaws and dew rags for example, because none of us were playing for the story, right?

So now, enough time has passed that going back and remaking the first Gears seems almost pointless. It’s the same game, just with some prettier textures. The inherent problem with remaking a game like Gears, which was the originator of certain gaming trends is that its using the same “proto-systems” that other games would go onto refine and improve on.

Controversial oppinion here, I wasn’t a massive fan of Batman: Arkham Knight. Granted, I loved both Arkhams Asylum and City. But as time went on more games out there had gameplay described by reviewers and commentors as “Batman Combat”. This was a flowing style of combat in which players were actively doing things, switching between attack and defence on the fly in a very fluid manner. It was so satisfying that many other games went on to copy it with varying degrees of success. (I’m looking at you Amazing Spider-Man). 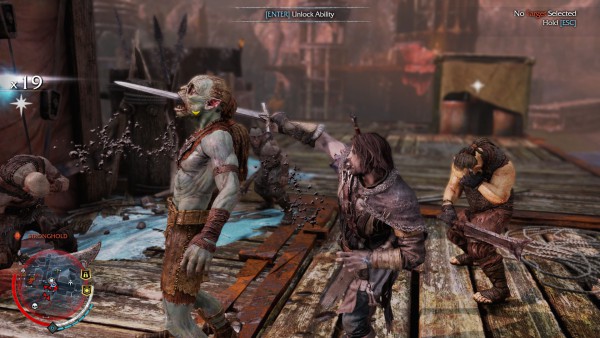 After the combat established by Asylum became a standard gameplay form, there were any games that iterated on it and improved it in ways. One game in particular managed to do things that made it, at least to me, even more fun to play. I’m talking about Shadows of Mordor. I played it for the first time shortly before Arkham Knight was released and because of this I enjoyed Arkham less as a result. Granted, this wasn’t the only factor in me feeling this way, but it contributed. Arkham Knight’s combat seemed identical to how it was in City except with more enemy types being thrown at you at one time, interrupting the “free flow” that the combat was named for.

I felt that Arkham Knight became the victim of its own success. not only did it need to have a story that compared to the two games that came before it, but also needed to compete with the eight years of other games using the precedence set by Asylum to build their combat from. 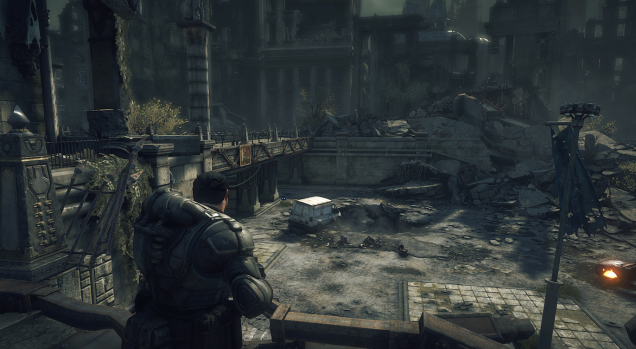 Arkham Knight had the chance to make changes to the combat to keep up with the pace set by games like Mordor, however it stuck to its guns and, through no fault of its own, seemed weaker by comparison to the competition, which they just so happened to create.

So, I’m not going to play the remake of Gears of War, because beyond nostalgia, there is nothing there for me. It’s not the best example of the genre, nor does it bring anything interesting to the table, like including a horde mode for example. I only hope that unlike Batman, Gears of Fwaur makes some changes to it’s formula and not just another Gears game, when so many games around there do cover based shooting so well at this point.