Today’s game was originally a bit higher up the list. It’s weird, leading up to the release of this game, I have had a bee in my bonnet about how the fan base has been reacting to it. And as a result, I can’t get it out of my mind that I’m being overly lenient towards it as a result of that fact.

In the end though, this hasn’t been my favourite game in the franchise. That doesn’t mean that there is enough good will there for me to still enjoy it anyway, even if it slipped a couple places down the list.

(Links to the lists thus far) 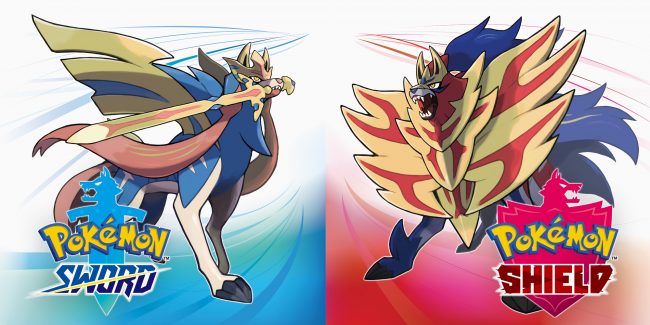 I’ve already spent a fair amount of time talking about the new Pokemon game. Both before and after the game actually got into my hands. While the extreme negativity around a more vocal corner of the fanbase pissed me off during the buildup to Pokemon Sword and Shield’s release, in the cold hard light of hindsight, there some kernels of truth buried in the ton of crap being dumped on Game Freak and Nintendo around this game.

The first main line Pokemon game on a home console was something I had always dreamt of since seeing Pokemon Stadium and Pokemon Colosseum on the N64 and Gamecube back in the day. When we eventually got it, I can’t help but admit the result was a little underwhelming.

I’ve already spoken about a number of my issues with the new Pokemon game, specifically in regard to its difficulty, or lack thereof, and it’s story. All born from a desire of wanting more from this franchise. One of the complaints I saw directed at Game Freak from the angry people was that they constantly rush these games out. And in all honestly, I can see it. 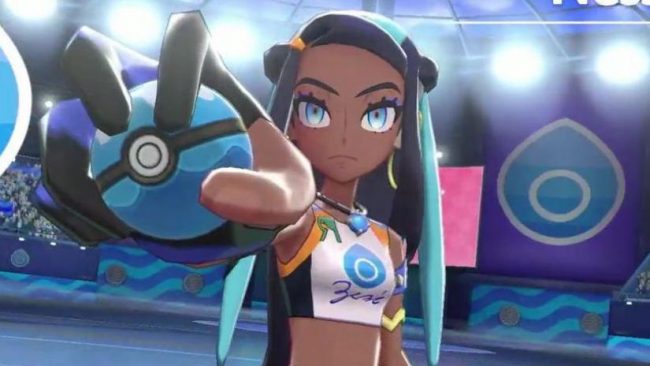 I wouldn’t mind the franchise taking a break for an extra year or two if it meant that the developers could be just a touch more ambitious with their franchise and give us something a little closer to the unrealistic ideal that many fans seem to want from the franchise.

But hey, this is supposed to be a list of celebration though. And Pokemon made it onto my top five, so obviously there must be something good in amongst the laundry list of complaints I’ve been directing at this game since it came out. Well it’s true, shockingly.

The new Pokemon games do what the Pokemon franchise has done well for years. While I wouldn’t say Game Freak weren’t ambitious with the mechanics and story of this game, graphically it actually looks fantastic. Spending a few hours on Sun and Moon a few days ago and then coming back to this game, the Pokemon models, the environments and the backgrounds look fantastic. It’s the best looking Pokemon game by far, which should be expected.

Plus, the fanfare and music of the gym battles are some of the best moments in any Pokemon game in the franchise, putting a real sense of scale and grandeur to battles that they’ve never had before (dynamaxing pun not intended).

On top of that, all of the quality of life changes made to the game, while sapping the challenge, are hugely welcome to the experience. Having so much more freedom around which Pokemon you pick, being able to change them anywhere and then how easily it is to tutor them in any Pokemon centre. While I have complained about it, it makes the game so much more welcoming and easy to play.

The days of having only six Pokemon in your team are long gone. 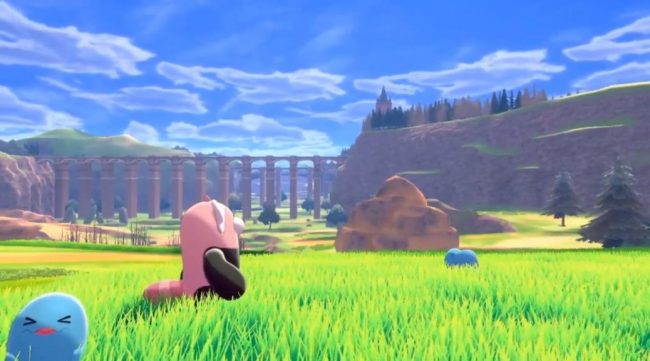 Which is fantastic, because the newly introduced batch of Pokemon might be some of my favourite introduced since the days of the DS, at least as a collective. There has always been some kind of underlying narrative amongst fans that the Pokemon designs have been getting worse with each new generation, something I have always scoffed at. But there are very few new Pokemon in Sword and Shield that I dislike, they lean into the weirdness and goofiness of the British inspired region in a really great ways. I love pretty much all the new Pokemon.

It doesn’t even bother me that not every Pokemon is available in the game. Of course, this is something from someone who has access to every Pokemon game at home, seeing as how I’ve never really thrown any of my old handhelds anyway. The one weird side effect of the reduced Pokemon number is that I’m finding myself far more interested in going back and playing the older games over again instead of just dumping hundreds of hours into building a competitive team for Sword and Shield.

Which is a statement you can either take a positive or a negative based on your feelings on the franchise right now.

Sword and Shield aren’t the best Pokemon games in the franchise, they might be the friendliest or best looking/sounding, but lack the staying power that games like Omega Ruby had for me. But hey, maybe that means the Generation 4 remake will be fantastic when they eventually come out.

I love Pokemon, and despite my numerous issues with this new instalment in the franchise, I still really enjoyed my time with Shield. At the end of the day it’s more Pokemon, and no amount of angry internet borne sensationalism is going to stop me finding something to enjoy in these games.