It occurs to me that I wrote an entire preface to this year’s end of year post series, and then in all the rush of my stupid working schedule, I ended up forgetting to post it. For the most part it was me talking about how I’ve seen basically no new movies this year and how my gaming habits have changed once again.

Today’s game is a little more old school in the regard that it’s not an online, it’s not a live game. Instead it’s a narrative driven action game that bears more than a few telltale marks that makes it very recognisable as coming from the developer it comes from. Which is always nice, there is only so much room for live games in my life.

To see my top ten anime and video games lists so far, then look no further than this little link. 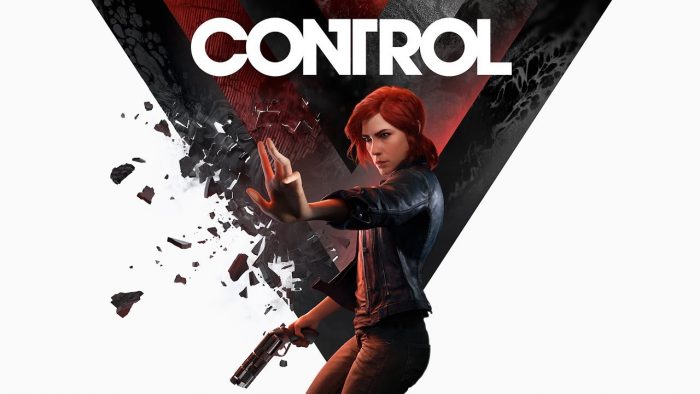 I praised the high hell out of Control shortly after it coming out. It felt like the final culmination of Remedy doing what Remedy does; weaving high concept, third person action game with a bizarre collection of their own tropes and a little 4th wall breaking.

Reading my old review back, if I had to boil my feeling on Control down to the two things it does very well; first it’d it’s fast paced combat, which is a combination of pretty slick gunplay combined with an array of psychic inspired superpowers. Once everything is un full flow, the player feels like a human wreaking ball. who spends most of their time either throwing themselves around, or giving their enemies the same pleasure. 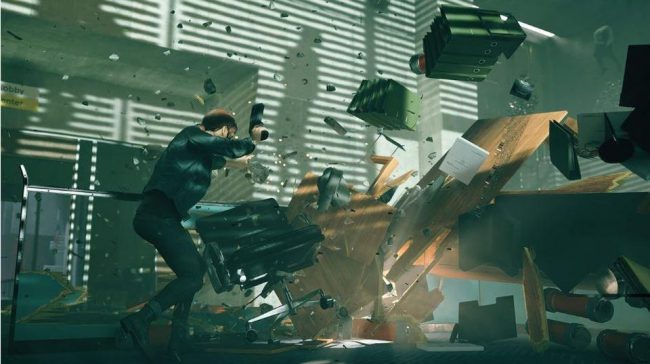 I compared the game to DOOM in this respect. The player character; Jesse goes does pretty quickly, and restores her health by killing enemies, therefore the game gives the player a natural inclination to go into combat encounters as hard and as fast as possible. And It works really well, making for an exhilarating experience which culminates in one of the best sequences I’ve played in any video game this year; the Smoking Maze.

The second thing the game does really well, even better than the gameplay is its environmental story telling. Remedy have a very unique approach to their world building and how they spin their narratives, filling their worlds with live action video playback, familiar actors and crazy, impossible visuals that make it impossible to look at any one spot in the game and not be impressed by something.

The story for Control feels like a cross between the X-Files, Twin Peaks and the SCP Foundation collaborative writing project. In which a secret government organisation collects and controls dangerous items in the world that create impossible, potentially world changing events. 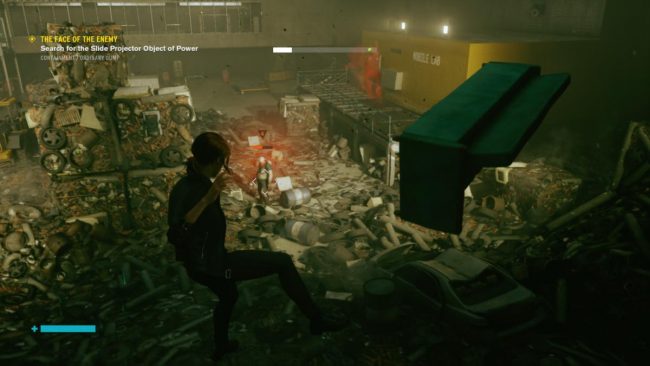 In this world of man eating fridges, portal creating slide projectors and extra-dimensional beings invading, you’d think that everything would be a world of high stakes and drama, but no. A big part of what makes Control’s environmental storytelling so effective is how sterile they make it all.

The entire game takes place in what is essentially a pretty mundane office building, filled with reports and write ups on these fantastical events and items, thus all the writing has flavour of a finance report. Bureaucracy through and through. It’s amazing.

The writing team need to be applauded for making the juxtaposition between the sterile writing combined with the amazing subject matter and making it work so well. The game is very dryly funny and has some of the best writing of the year as a result. 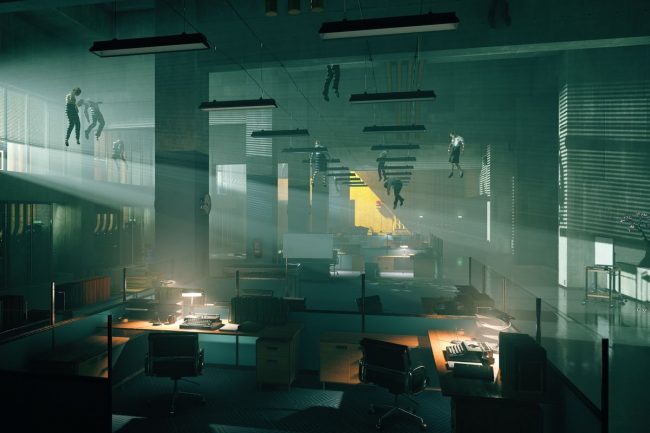 The one criticism I have to direct at the game is that at times it feels like it’s overreaching its own capabilities. Which is really a backhanded compliment more than anything. On the baseline consoles, the performance of the game can tank, especially with how destructible the environment is and how much it ends up everywhere.

Playing it on a good PC or an Xbox One X, the problem is reduced significantly, but in a way, this seems like a game destined to shine even more when it comes out on Playstation 5 and Xbox Series X.