As per usual, I didn’t get around to seeing Star Wars: The Last Jedi for a week or so later than everyone else around me. So, once again, I was subject to everyone else’s opinion before I could formulate my own. I was more surpised than anyone to hear such a range of views on this movie after the first one being hype on toast.

When I eventually did get around to seeing the movie, I agree that it might be the most decisive Star Wars film that I’ve seen. While Rogue One felt like a much darker take on the material than I was ever expecting to see from the series, especially under the Disney umbrella, it was a refreshing move away from what felt like a very safe entry with The Force Awakens. 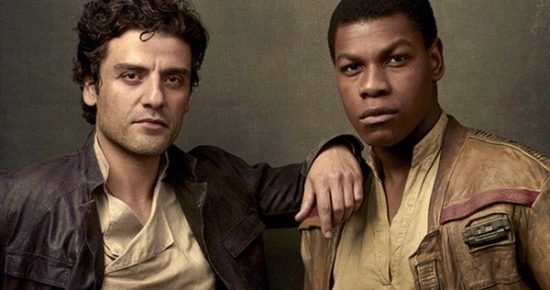 After seeing The Last Jedi, I agree that there is a lot to digest. So much so that I felt it prudent to split this post up into multiple parts, because otherwise this would end up a million years long. This first part will be focusing on Poe Dameron and Finn’s contributions to the series thus far. I’ll be talking about the events of The Last Jedi in depth in case you couldn’t guess that. END_OF_DOCUMENT_TOKEN_TO_BE_REPLACED