The MCU is all upside-down and inside out at the moment. Both within it’s ongoing story and outside of it. As the original plan was for both Black Widow and Falcon and Winter Soldier to come out before WandaVision. But Covid went and flipped everything around, thus WandaVision became the first entry in a particularly packed Phase 4 for the Marvel Cinematic Universe.

All this changing around kind of goes hand in hand with the reality-bending mind-WTFery of Wanda Maximoff and what she gets up to throughout this series. A series I am super shocked to hear about a large number of people in my social circle enjoying, despite the fact that they traditionally couldn’t give two craps about the MCU.

It goes without saying that the existing MCU dweebs like myself have been fawning over every little detail of WandaVision and all of the implications any given little reference could be foretelling. We’ve been starved for new content for so long thanks to Covid that we’ve been desperate for something new to scratch that itch. 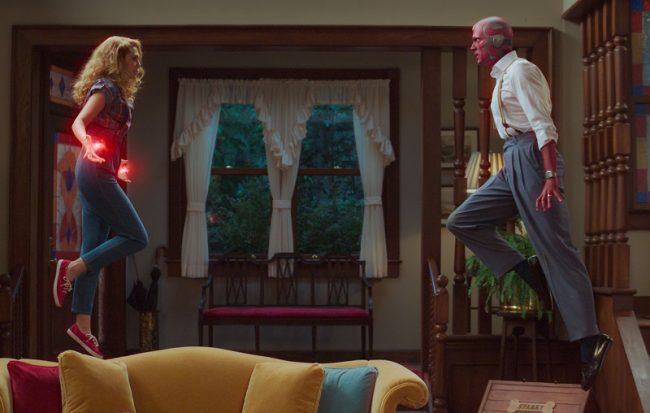 The thing is though, that’s true for everyone else out there too. Having been stuck inside for the most part for the last 12 months, even the average person who doesn’t care in the slightest about the MCU is just desperate for something new to distract themselves, and that’s worked into Disney’s hands in a way I don’t think even they could have expected. Even my parents who don’t usually care about the MCU have been watching WandaVision. Happily announcing they don’t have a clue what’s going on, but continuing to watch it anyway.

It’s one of the aspects of the MCU I always forget is a vital part of their makeup is the necessity to be coherent, enjoyable movies (or T.V. shows in this case) detached from the greater context of the MCU. There’s a real chance that this could be a person’s first experience with the series and if that experience was soured by a harrowing requirement to watch 20-something other movies beforehand, it probably doesn’t help the franchise in the long run.

Somehow, despite WandaVision being a story that really does have a lot of its emotional weight tied up in a bunch of previous movies, the series does a good job of establishing Wanda’s pain and her relationship, her longing for Vision to be with her. You get their history and what they’ve been through well enough without the specifics. 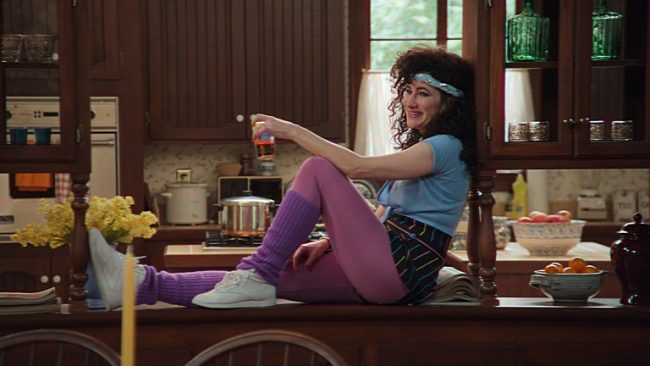 I’ve seen so many people online telling other people that they need to watch these X movies before they can fully appreciate WandaVision. And that’s simply not true, if anything, it’s that kind of attitude that drives people away from a franchise. It’s not exactly gatekeeping, but nerd’s insistence that there is a “correct” way to consume a particular series of movies or other media is no quicker way to drive people’s interest all the way into the dirt

While watching it, I kind of felt like a lot of episode eight; the one that dove into Wanda’s backstory felt a little extraneous and unnecessary. I felt like I knew pretty much all of this stuff through context given in the earlier movies. But then I needed to remind myself that this series was certainly somebodies first exposure to the MCU and this episode really became necessary for those who were coming to the series for the first time.

Without its content, I feel there would have been too much left unexplained for the people who hadn’t watched three Avenger movies and Civil War, which in themselves probably had a bunch of context that required further watching. It would have left them feeling unfulfilled and frustrated about the amount of questions that would have been left unanswered without that episode. So while I might not have been a fan, it needed to be in there. 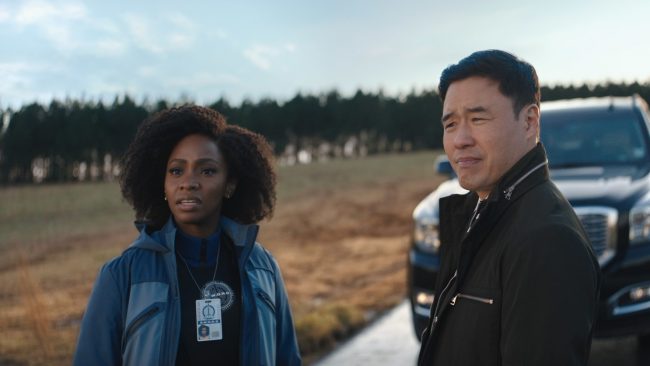 It shows there is this balance to be made between the MCU being for everyone and some aspect of gatekeeping that comes into the mix when they continue to double down on telling stories in which is become vital for you to have seen a bunch of prior stories to even understand. While all the deep cuts littered throughout Endgame made it such a fantastic, magical experience for all the people who had been invested since the beginning. If every movie was like that then it would be a game of diminishing returns.

In the long run, you’d made your hardcore fans super happy, but those same people would eventually drop away, and you’d not easily make new fans due to the ever-increasing amount of “homework” required to catch up.

It just shows how good of a job they’ve done with something like WandaVision; a series that really seemed entrenched in a story you needed prior context to really get. And yet, it’s turned out to be a gateway series for people into the MCU, those who never watched a Marvel thing before. Given, it was given a bit of help by the fact that there is a shortage of new, high profile shows and movies out there to meet demand. 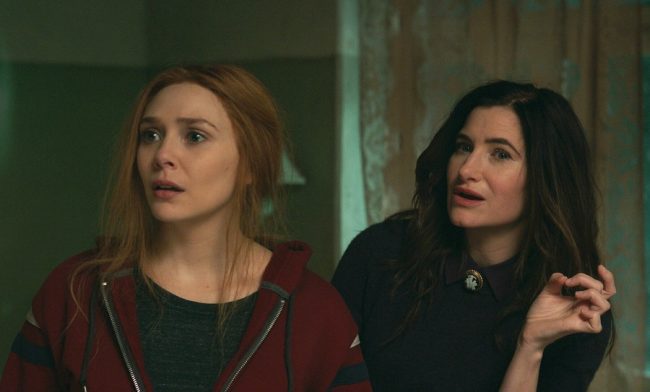 There is some aspect of luck involved on Dinsey’s part. But all these people who found themselves watching and enjoying Wandavision, when I told them there’d be a week off and then a new series starting shortly thereafter called Falcon and the Winter Solider, all of them were drawn in enough by this series that they expressed interest in going and watching that too. I mean, there’s no reason not to considering the exceedingly low bar to entry Disney Plus has created through their streaming service.

It makes me wonder about whether, after all this Covid stuff in behind us, how many of their high profile movies might start making their way onto Disney Plus on Premier Access. It’s a subject I touched upon before on my blog, and questions continue to be asked of Black Widow and if that will eventually find its way to streaming before cinemas reopen. 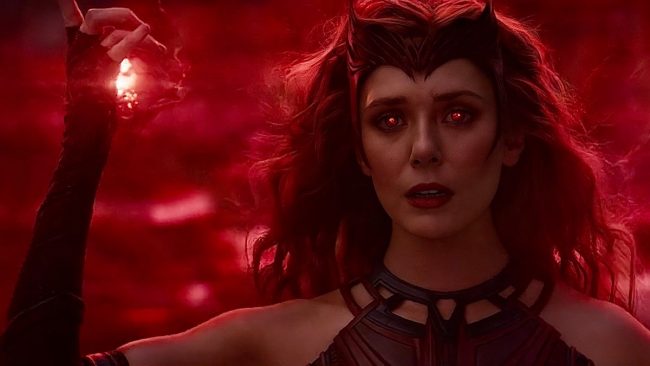 Through Wandavision, which has turned out to be the most unlikely of gateway series for people into the MCU, if interest snowballs, Disney might see the benefit of putting their MCU movies onto the service sooner rather than later. I mean, there are supposed to be four of them coming out this year alone. Through this T.V. series, there is a whole new potential audience for the MCU out there who never showed an interest before.

And while none of them will probably go back and start binging through the movies from the first Iron Man, many of them are on the hook for the numerous new series that are coming up in the future. I guess this was Disney’s plan all along when it came to Disney Plus. But the fact that it’s WandaVision that kicked this new phase of Marvel off, and to succeed the way it has leaves me super surprised.

2 thoughts on “WandaVision – The most unlikely gateway into the MCU”