I was positively glowing in my reaction to Sonic Mania last year. In fact, I would have happily called it my favourite video game of 2017. Had Nintendo not put out what might be the best Legend of Zelda game they’ve ever produced. It goes without saying I’d be excited to play an expansion to the game that adds new characters and features, aptly named Sonic Mania Plus 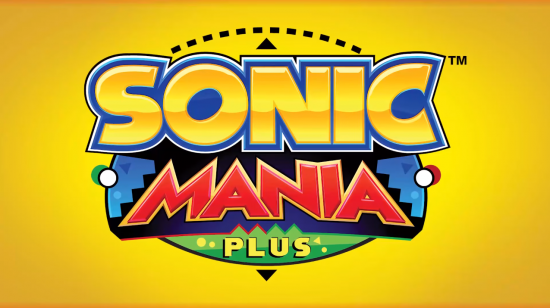 Thanks to the success of the first game, Christian Whitehead and the team doubled down on their good will to the fans. Plus received an actual physical release for one, complete with a retro reversible cover and an art book for the game too. 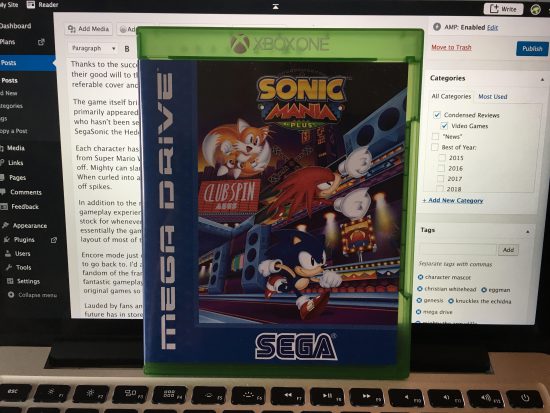 The game itself brings back two nearly forgotten playable characters; Mighty the Armadillo, who I primarily remember from Knuckles’ Chaotix and the comics after that, and Ray the flying Squirrel who hasn’t been seen since him and Mighty both first appeared in the arcade exclusive: SegaSonic the Hedgehog.

Each character brings their own neat quirks. Ray has a glide ability akin to the Feather/Cape ability from Super Mario World, giving him a flight ability only hindered by the player’s ability to pull it off. Mighty can slam down into the ground to attack enemies or dislodge hidden items. Also, When curled into a ball, he is pretty much invulnerable, deflecting projectiles and even bouncing off spikes. 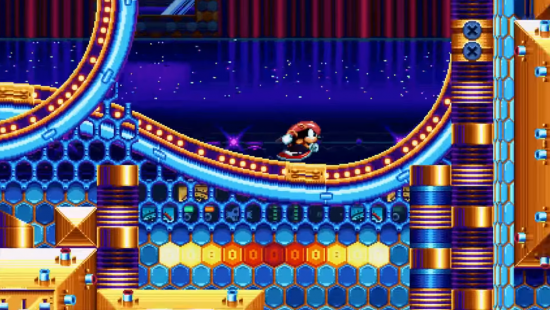 In addition to the new characters, the game adds an “encore mode”. Which further remixes the gameplay experience. Rather than lives, you collect the five playable characters and have them in stock for whenever you die, being able to switch between them on the fly. Encore mode is essentially the game’s hard mode. Capping you out at five lives at a time and redesigning the layout of most of the stages, even recolouring them in the process.

Encore mode just one more fantastic reason to go back to the game. Something I was already very ready to do. I’ll admit that these games aren’t for everyone, and as a person with a deep fandom of the franchise, this game felt like it was made specifically for me. Featuring the same fantastic game play and level design as Sonic Mania, it’s the perfect example of what made those original games so popular and successful. 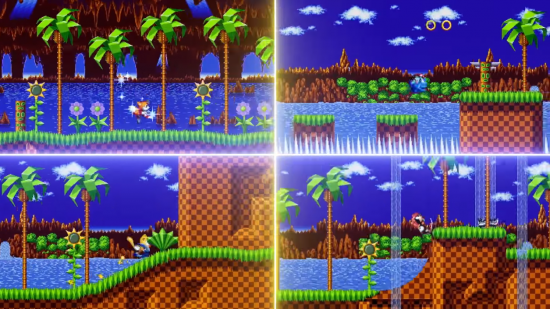 Lauded by fans and critics alike, Sonic Mania Plus is a game that raises a question of what the future has in store for the franchise when in 2017 we got one of the best Sonic games ever made and one of the worst. It’s a question I intend to tackle tomorrow in a feature that poses that very question.