If this is your first time reading one of these, it’s the latest entry in a series where I go back and watch each movie in the Marvel Cinematic universe from the very beginning. Coming as a result of me realising that I’ve haven’t seen most of them a second time since the cinema. Check this link out of you want to see the archive so far.

This series came about because of my realisation that I hadn’t rewatched most of the MCU movies after the initial cinema experience, Guardians of the Galaxy is certainly not an example of that, being the movie that I’ve found myself watching over and over. For a long time, I said it was my favourite movie in the MCU, and upon revisiting it, I find it difficult to budge from that position.

END_OF_DOCUMENT_TOKEN_TO_BE_REPLACED

Y’know, Telltale have been making the same game for a pretty long time now. Since The Walking Dead game came out five years ago to critical acclaim, they’ve continued to bang that same drum over and over. For the most part I don’t mind, because they generally tell a good story. In the end though, the story has always been window dressing for what is essentially the exact same game every time. 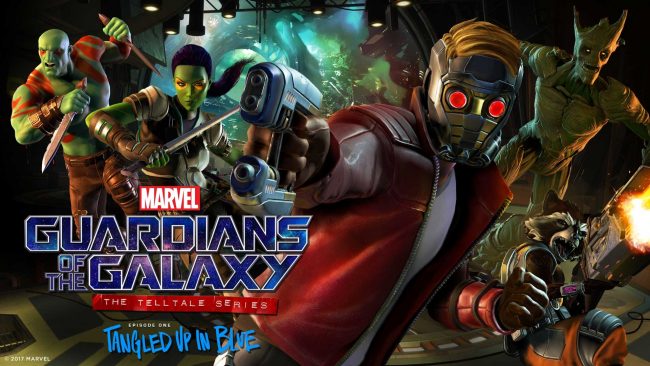