People keep talking about this thing called Christmas Limbo, some kind of fabled pocket of lost time that exists between Christmas and New Year’s. Well, I sure wish I could get some of that time as I sit here about to work my third shift since Christmas Day. To today’s entry though. Unlike my anime list, I really struggled to decide between my top two entries. In the end I made my choice, but I get the impression that on a different day, these would be the other way around. And in 12 months time, they very well may be. But this is the choice I went with and both games deserve some big recognition.

But to see the lists of my top anime and video games of 2019 so far, look no further than this link. 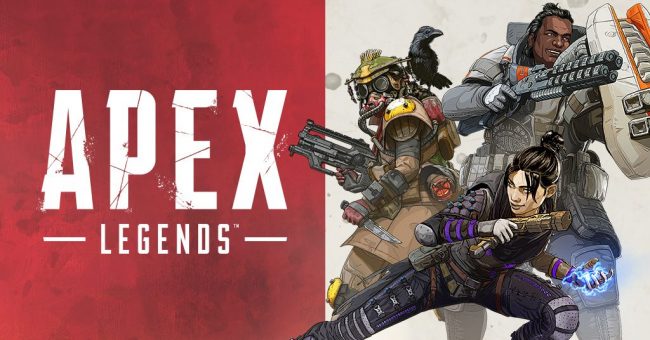 The story behind this game coming out is pretty crazy. At the beginning of February, Respawn announced that they were putting a game out. Most everyone expected them to announce Titanfall 3, however despite being set within the Titanfall universe, this was something completely different.

Not only was it a battle royale game, it was squad based, hero based and it was coming out, completely finished, within a week of the announcement. And it was free to play. It was an insane combination of factors that, in hindsight, needed to happen for them to even try to compete with Fortnite, which continued to be the biggest game in the world. 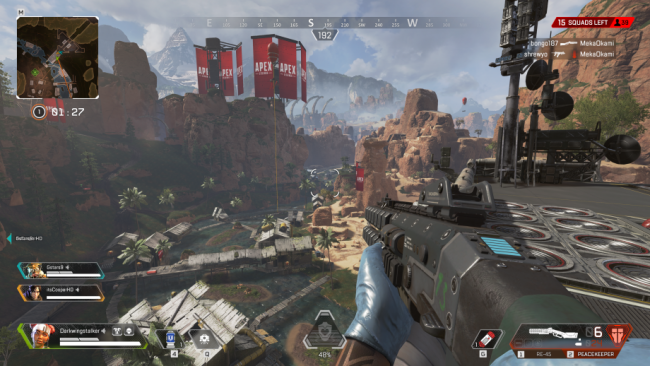 And it dug its claws into me in a way I would have never expected, for a few reasons.

First off, while it continues to be a point of contention amongst many of the players of the game, the fact that a three man squad is a requirement went a long way into helping me enjoy this game. I’m not an amazing first person shooter player, and my experiences with playing PUBG solo really soured me on the whole battle royale thing. Running around for 10-15 minutes before getting pasted in your first encounter with another player.

It felt bad and made me feel bad. Apex feels so much more forgiving by comparison for a player of standard ability such as myself. Going down isn’t the end of your game, as your team mates can save your ass and pick you back up. Not only that, getting killed isn’t even the end, as there are multiple respawn beacons around the map that allow you to grab your team mate’s tags and bring them back into the game. 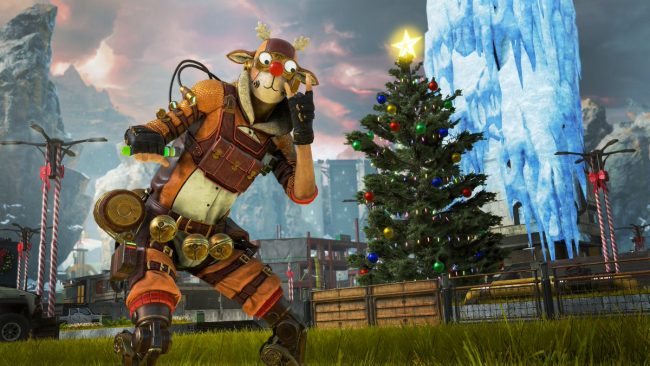 After 11 months passing, its easy to forget just how much Apex changed and introduced into the already overstuffed genre, as everyone tried to get them some of that Fortnite money. Between the bright and colourful aesthetic, the cast of diverse character and their synergising abilities, not to mention the new innovations like their respawn beacons and very robust and easy to use tagging system, things that even Fortnite would go onto steal.

Apex came out of the box pretty much fully formed. And while it’s had some growing pains, in a pretty weak first season pass and their monitisation model based around their seasonal events, as well as mixed reception to their new map, I feel like the game has gone from strength to strength. 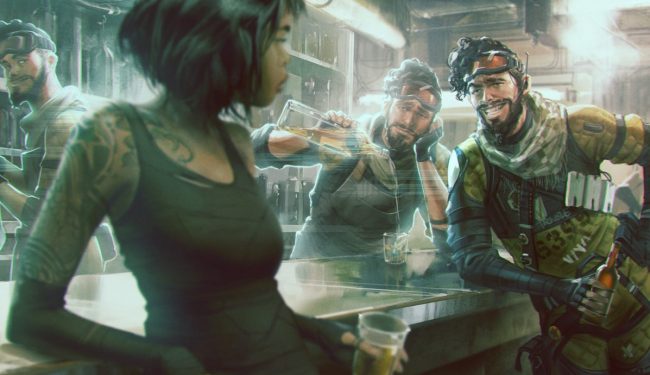 I am playing Apex on a near daily basis, in the last few months, I’ve being playing it more than I’ve been playing Destiny. And Respawn are doing an amazing job of being open, candid and vocal about their wants for the game and taking on board criticism in how they’re developing it further. I feel like their hands are slightly tied in some respects, thanks to being under EA. But for the most part, the game came out great and has been getting better in the months since.

I seriously considered giving Apex Legend the number one spot on this list, based on just how much I’d been playing it. But in the end it narrowly misses out. Just talking about the game now makes me want to throw my laptop down and play it some more right now. 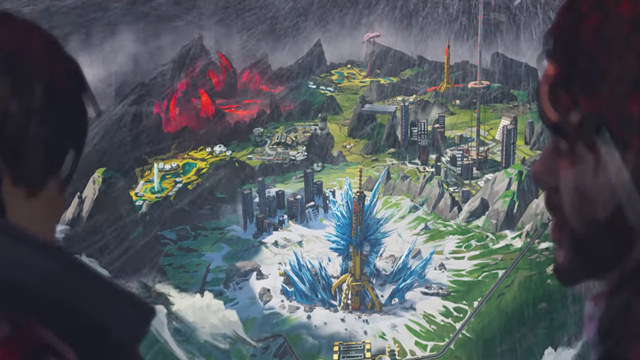 I know for a fact that I’m going to be playing this game all next year too, which in many ways is a the true sign of a great game, the fact that it is continuously being worked on is only a slightly unfair advantage in that respect.

My only wish is that I had more friends that I could play this game with, as I’m finding that 4 times out of 5, the squads I’m getting in this game are selfish or too dumb for their own good. But that’s the nature of battle royale, one more game turns into five and before you know it you’ve missed a blog deadline.