You don’t see a huge amount of Christmas in anime, I mean, it’s not a widely celebrated holiday over in Japan, and yet it does exist to some extent. It just doesn’t feel like I can make a strong connection to Christmas when talking about an anime. I’m not going to pretend I know if there is any connection in the culture whatsoever. Instead I’m going to be off somewhere eating and drinking myself to bursting point and not thinking about this posting going live whatsoever. 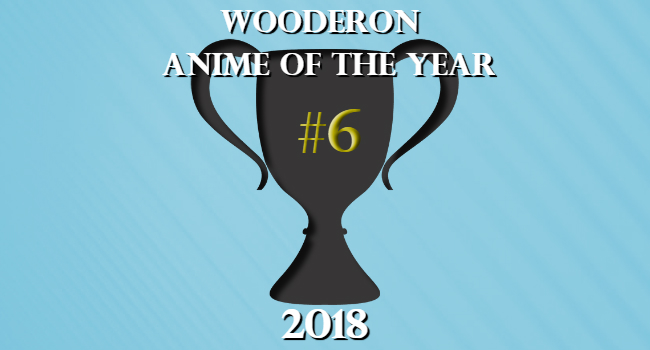 I thought long and hard about whether this entry should be swapped with Golden Kamuy that came before it. They both share a lot of my headspace, although not for reasons you might be expecting. It’ll probably become more apparent the more I talk about today’s entry though. Because on the surface they’re two totally different shows.

As per usual, here’s the list as it stands: 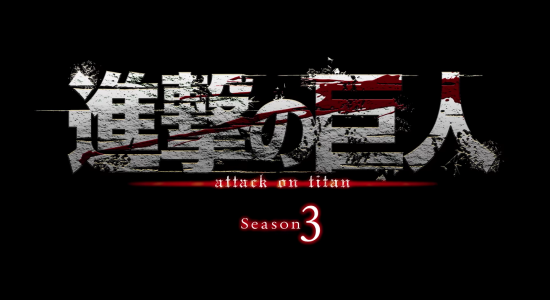 My curiosity ended up getting the better of me during the long break between seasons 1 and 2 of Attack on Titan. I ended up flicking through the manga. So, for the most part, I know what’s been coming in this season and beyond. And at the time, I wasn’t all that impressed with what I was reading.

The tone of horror that permeated large portions of that first season took a graceful step back, replaced with a story that had become more of a political thriller mixed with a murder mystery. On the verge of season 3 coming out, I decided to go back and binge through the second season before starting this one. And I’m glad I did.

Everything I remember about the first season of Attack on Titan was actually only the events of the first handful of episodes, before Erin actually got his Titan abilities. The bleak and oppressive nature of the world the characters lived in, the hopelessness and horror in which every encounter the Titans brought. 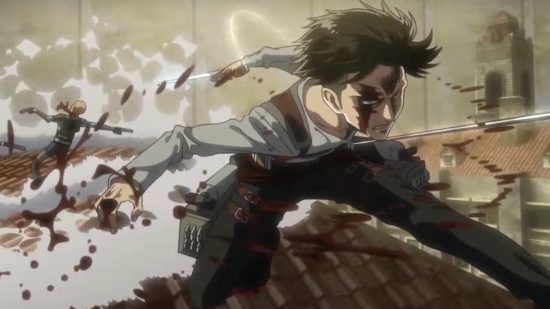 It was no wonder people remember those first few episodes so much more strongly than the female titan arc. They left a huge impression a did a great job of establishing this incredibly crappy world for the heroes to save.

Since then, the story has been a slow build up to the main cast realising the truth behind the status quo of their world and that the mindless titans roaming the countryside might not be the worst thing for them to be tackling in order to reclaim their future.

A good portion of this season leans into the political corruption, the grasping for power and cowardice at the top of government that is keeping the rich in power and forcing the poor to live in fear for their lives. In the current political climate, it’s telling a story that speaks to us more than we know. 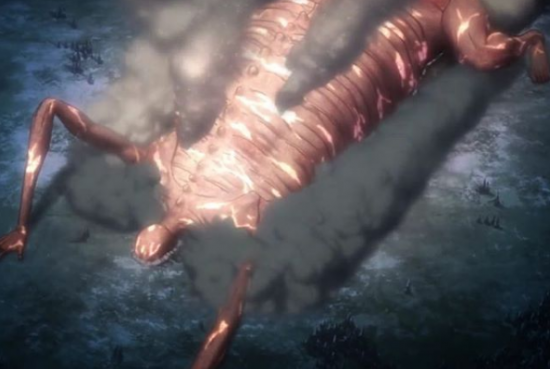 Much of the action in the series is between people, and the titans themselves don’t actually have an impact on events until the final few episodes. But when they do show up, oh boy do they have an impact. The final episodes and setup for the future of the series is far more interesting than the manga lead me to believe, that being said I was reading the events out of context. I’m excited to see how things play out going forward.

The main reason this doesn’t rate higher is that, like many shows that enjoy revealing in politics, events sometimes get lost in the mix. By the time Rod Reiss became the giant monstrosity he did, I had kind of given up trying to follow the political thread and was just getting the gist of it.

But hey, Erin spent most of the series gagged and silent, which is a huge plus in my books. He made up for it with a good self pitying cry by the end though.