This was another series of entries that ended up spiralling out of control. By the time it reached the 2000 word limit I decided to just break them all up into individual entries. If I’m serious about being stricter about my own update policies, I need to get a lid on my word counts. 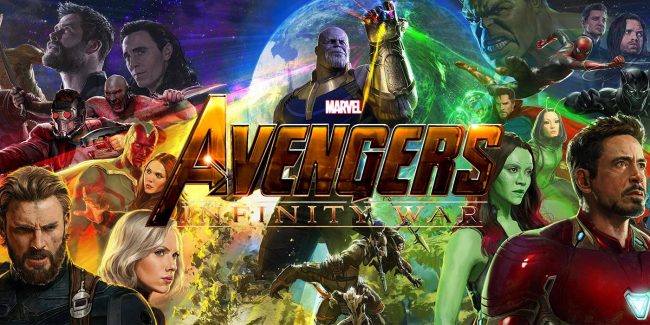 Honestly, I could have spent an entire week talking about the super hero genre alone from 2018, but for the purposes of these “awards”, let’s just boil it down to the most important one:

One of the big reasons I didn’t write a straight, top then list for the year was because over half of the list would have been populated with Super Hero movies. Even ones I wasn’t completely blown away by like Ant-man and the Wasp would have probably still made its way on there.

I’m in a weird place right now with Super Hero movies, I am feeling burnout when it comes to the buildup of their release, but oftentimes end up really enjoying them still when I go to see them. Both Black Panther and Deadpool 2 were fantastic, and I didn’t even get around to seeing Aquaman or Into the Spider-Verse yet, which I’m still kicking myself over.

From those I did manage to see though, Avenger’s Infinity War really did a number on me, truly making me feel like this giant MCU franchise has been worth while all along. Okay, that’s more of a cynical take than I meant for. But a movie like Infinity War really makes you feel special as an audience member for seeing the 18 movies that came before it. 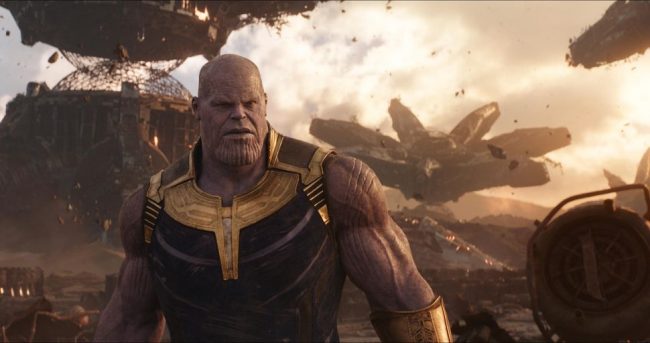 I thought I knew what to expect going into Infinity War. But one of the things Marvel have done so well in the MCU is defy my expectations at every turn. This movie, too, did so many things that surprised me; making Thanos into the main character of the movie, having him succeed, “killing” half of the cast at the end.

There are some trends I wish the Avengers movies could get away from. Such as having large groups of heroes fight a CGI hoard of faceless goons during the movie’s climax. It’s why the scene of Tony and his side of the gang all fighting Thanos was so good (and kind of what they should have done in Ultron).

We do get some nice quieter character moments too, mostly with the movie’s villain. The Avenger’s movies are all about spectacle, and along the way, I feel like that spectacle has enveloped the heart of the original movies and their (comparatively) quieter portrayals of the characters from the earlier movies of the MCU. 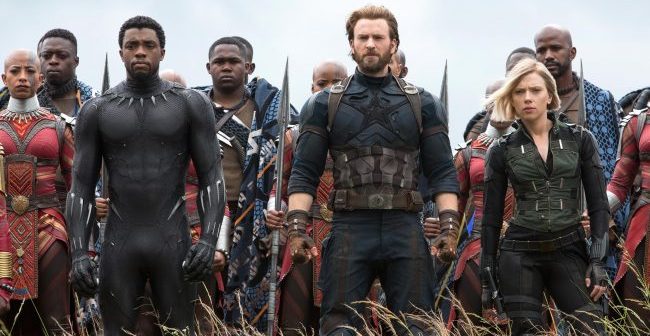 Infinity War almost feels like a throwback to that kind of story, while still giving us the action spectacle and also finally allowing the Guardians of the Galaxy to interact with the rest of the characters from the MCU.

It’s a fantastic entry into the franchise. One that might not work without the context of the movies that came before. But hell with it, I’m neck deep already, might as well enjoy it.